I have felt an urge to take a break from social media for a while now, a couple years actually. And for some reason, I never took the steps. Too often I would find myself swiping through news feeds past meaningless drawls, photos of friends having a far more exciting life than I ever could, and constant stream of reminders of events that I should be attending. It was social overload mixed with a constant stream of comparisons. So, when my last breakup went viral, it seemed a good a time as any to take that break. I rode the catalyst out, and I’m off on a journey to see what my life would be without the safety blanket of social media.

At first it was incredibly isolating. I didn’t know where to turn to for connection. I often found myself at home, staring at my phone, waiting for something to happen.

I’m not going to lie, leaving social media was incredibly isolating. Picture a room. It’s pitch dark, completely devoid of light. There is no one there, but it’s vast, empty, and unknown. Then, bloop, you are imported in with a quick Control+c, Control+v. Stunned, unprepared, and unaware of your surroundings, you grapple within your mind reaching out to walls, doorways, and objects that are no longer there. Unsurity staunches your thoughts and you are alone. You are lonely. And that is the only thing that you are sure about.

Okay, that a bit bleak, and maybe a bit extreme, but hopefully I conveyed the feeling. Honestly though, at first I would find myself at home, alone, staring at my phone waiting for something to happen. This took up far more time than I am proud to admit. There was a constant urge to see what others were doing as well as a lot of waiting for others to reach out. Actually, no, not an urge. An addiction.

I began to realize that staring at a phone waiting for “something to happen” was a bit moronic.

At some point it dawned on me, staring at a little black box a little larger than my wallet was a bit, well, stupid. Hypothetically, let’s say that I stared at my phone about 50 times a day, and did just that for about 5 minutes each time. Yup, definitely didn’t do that. Wasn’t me… But honestly, that is what I found myself doing for about 2 weeks; just me and my phone, having a staring contest. It didn’t matter the time, or what I was doing, my eyes were a slave to a master that gave little in return, only cold, unfeeling solace.

About three weeks in, my agitation was at an all time high, so I started to do activities to fill the times when I got “lonely.”

So that stupid amount of time that I was staring at my phone, yeah I re-purposed it. Instead, when I got lonely, I would go out and do something. I didn’t have control over when people would reach out to me, but I did have control over what I could do. I started going to the gym 5 times a week. I started investing more into my job as well as learning more about internet marketing, brand marketing, and web development. Heck, I started writing blog posts such as this. My personal development was skyrocketing in compensation with all the free time that I now possessed.

And, as I did this more and more, something miraculous began to happen: I started to become very comfortable with being alone. I was no longer lonely, just simply alone. I would let my mind wander during these times, imagination gone wild, deepening my conversation with the unknown and communing with the richer parts of my humanity.

Four weeks in, I began reaching out and connecting with people in the world around me. If I missed someone, I called. If I found someone interesting, I snagged their phone number.

Remember how I said that I was starved for social interactions? Well, something dawned on me: There are people. All around me. All. The. Time. At coffee shops, at bars, at grocery stores, on the street, at work, at events, people were everywhere. All I had to do was simply reach out. I began talking to strangers. And, not just the people that I thought were “interesting”, I mean everyone. And, from this, I discovered something new: everyone was interesting. Everyone has a story, something they are passionate about, something that pull at their heart strings, and, if you ask the right questions, they are more than willing to share a little bit of their life with a random stranger.

Now, when was alone and craving human interaction, I simply began talking to someone. I wrote an article a few weeks ago about connecting with strangers successfully. Check it out; I think you’ll find it incredibly beneficial to your life. Also, when I wanted to connect with old friends, I called them. If I met someone new that I found interesting, I grabbed their number and followed up.

I began valuing the times away from devices and the internet far more than the times I was “connected online”.

Sometime after the one-month mark, my phone started to feel like more of an annoyance, and less of a boon. The real world, the people I was meeting, the times I was working on self-development, all of them were far more valuable and interesting than what my phone had to offer. My previous constant companion the phone was now left in my bag, on silent, and there more in case of emergency.

There is nothing quiet like enjoying the day for what it is, opposed to what you hope it to be.

Fast forward to two months away from social media. Here are some major changes I noticed:

I don’t think true human connection happens online. I think social media is a great tool for communication, but, if you are seeking human connection, I would seek that in the real world.

“The price of anything is the amount of life you pay for it.” – Henry David Thoreau

Think about the time you are spending online, and if it is honestly worth it. 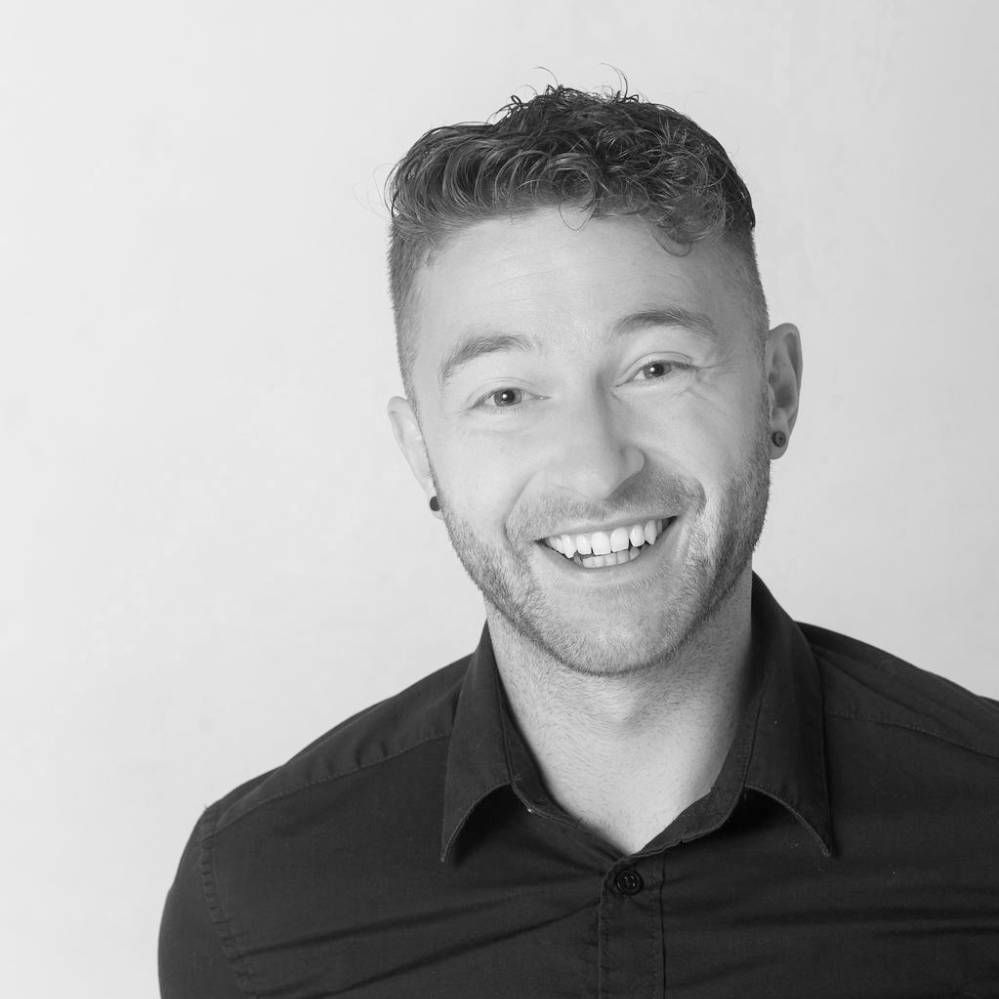 Austin is the lead writer and creator of Points of Connection. He's been studying dating, relationships, and how to build authentic intimacy for over 9 years now. You can find him sipping away at a cup of coffee at a local shop making friends with the stranger next to him.

Sign up below to receive my latest writings from my #thoughtoftheday Newsletter directly to your email.

I absolutely respect your boundaries as well as your inbox. No spam. No sales. Free content. Unsubscribe at any time. Thank you for your support and love.